If the information is confirmed, Krause will be out of a job. And that’s in the best-case scenario.

Scandals in the UFC are commonplace. The organization is often notable for high-profile stories, because it gives its fighters the opportunity to go above and beyond what is allowed. But there is also a line that should not be crossed. Recently, there has been increasing talk about sports betting, with even the direct participants in the events involved. The other day, the Nevada State Athletic Commission suspended trainer James Krause for UFC Vegas 65.

ESPN later issued a special release that revealed the reasons for the decision. The UFC Fight Night 214 tournament took place on November 5, where James Krause was preparing and bringing out Derrick Minner. The number of bets on his quick defeat skyrocketed hours before the fight began. In the end, Krause’s charge lasted only a little over a minute against Shylan Nurdanbek and lost by technical knockout. The situation caused much interest at once because it seemed very suspicious.

If you know the UFC, you can make watching the fight even more interesting. All you have to do is to use the online betting app.

According to ESPN, Krause has not yet been suspended from working directly with his charges in training. But the Nevada State Athletic Commission has ruled that until the investigation is completed, James should not appear in the fighters’ corner at tournaments. The New Jersey Division of Gaming Control also attempted to provide additional security measures. It has instructed not to accept bets on events in which the coach may be directly involved. At the same time, the officials are still speaking rather cautiously and point out that there is no exact information about the involvement of Krause or any of the participants of the duel in the increased betting activity yet. But, judging by the measures against James, the suspicions are serious.

If Krause’s involvement is proven, he could say goodbye to his professional coaching career, of that there is no doubt. Most likely, the punishment will be a long-term disqualification, after which I doubt that anybody will want to work with the guilty coach. Even more interesting is the fate of the fighters who took part in the fight. We are sure that they can take the toughest punishment possible so that they would never want to try such a trick again.

What Are the Benefits of Long-Term vs. Short-Term CBD Use?

Getting Ahead in Business: Achieving Success with a Graduate Certificate 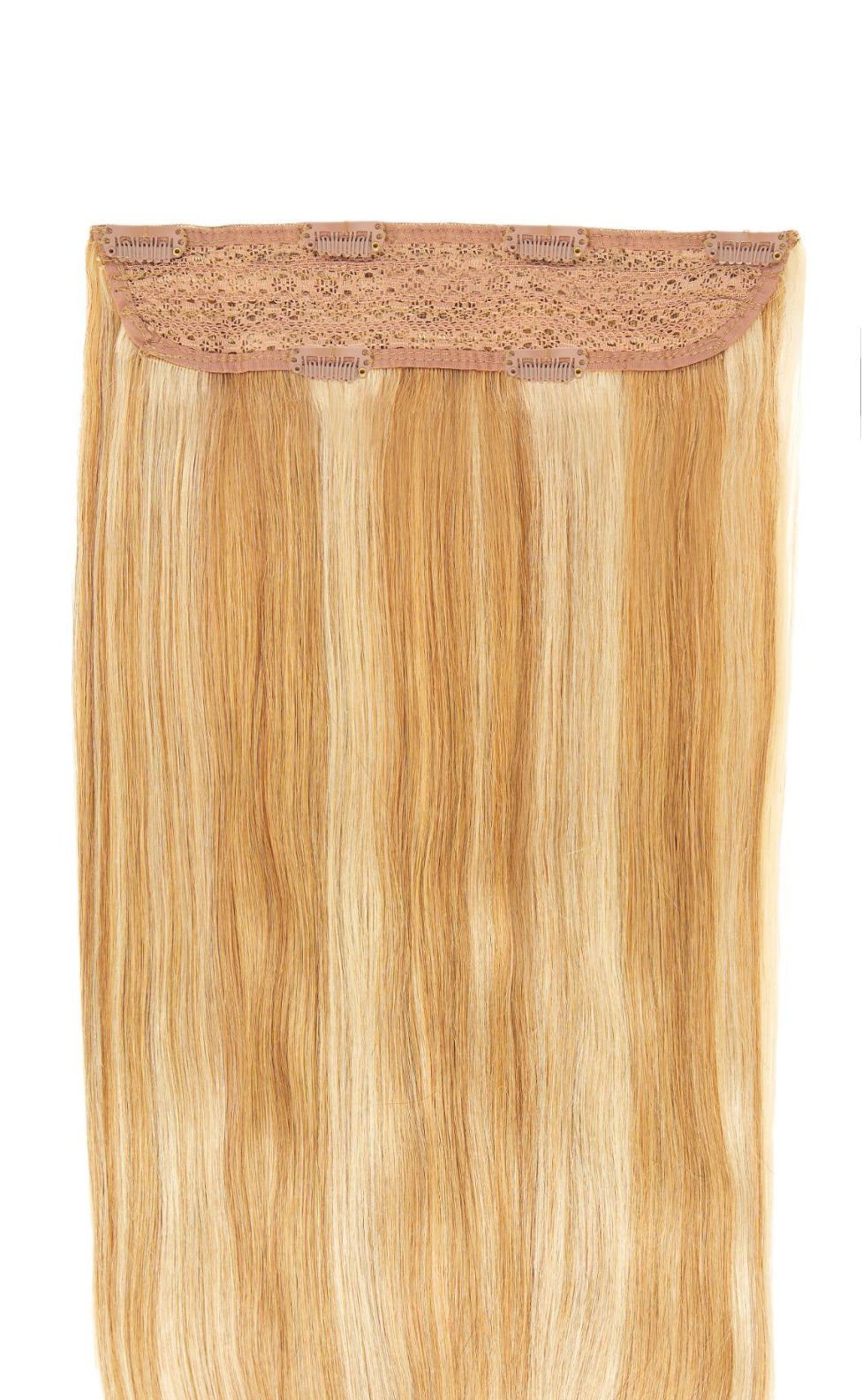 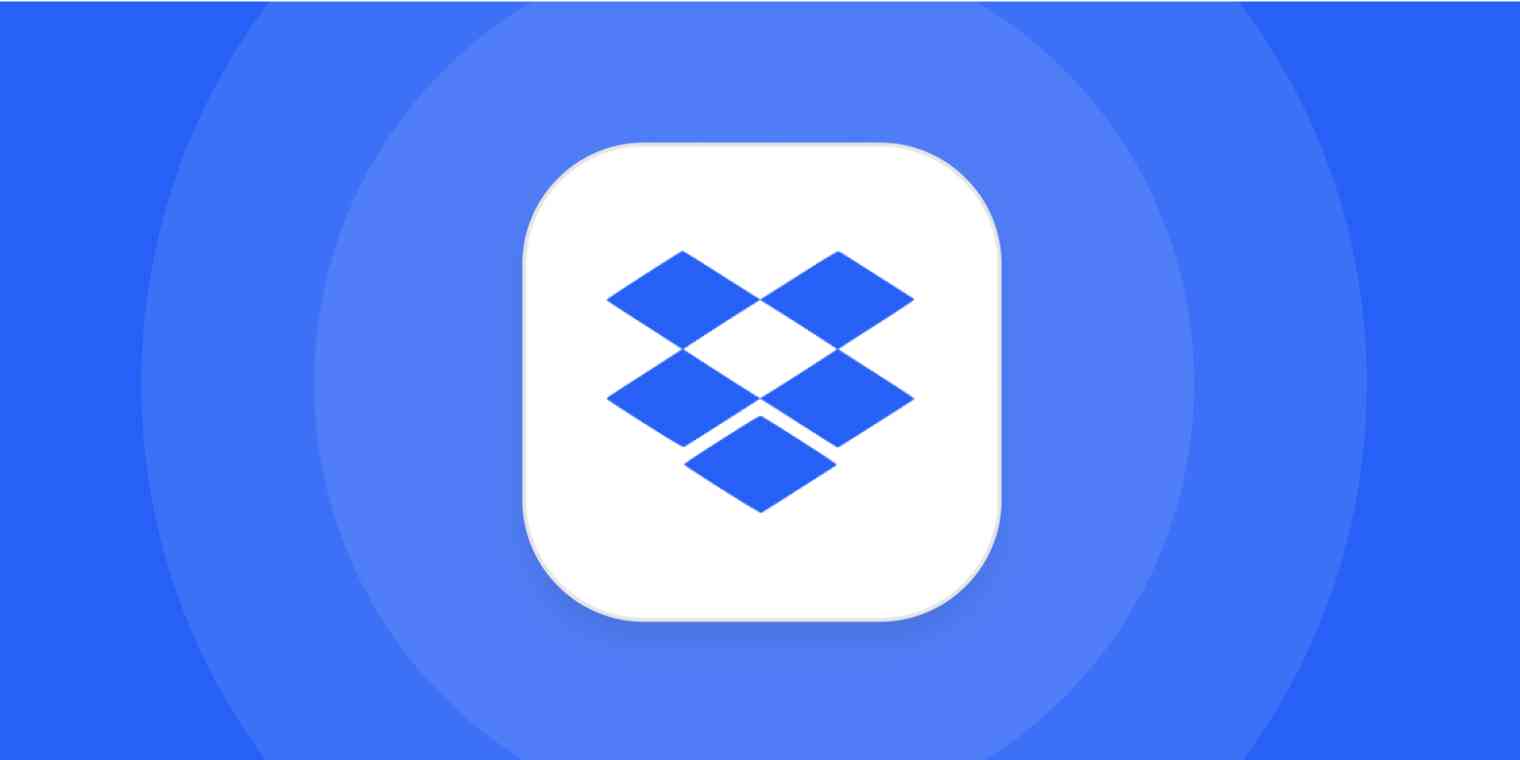 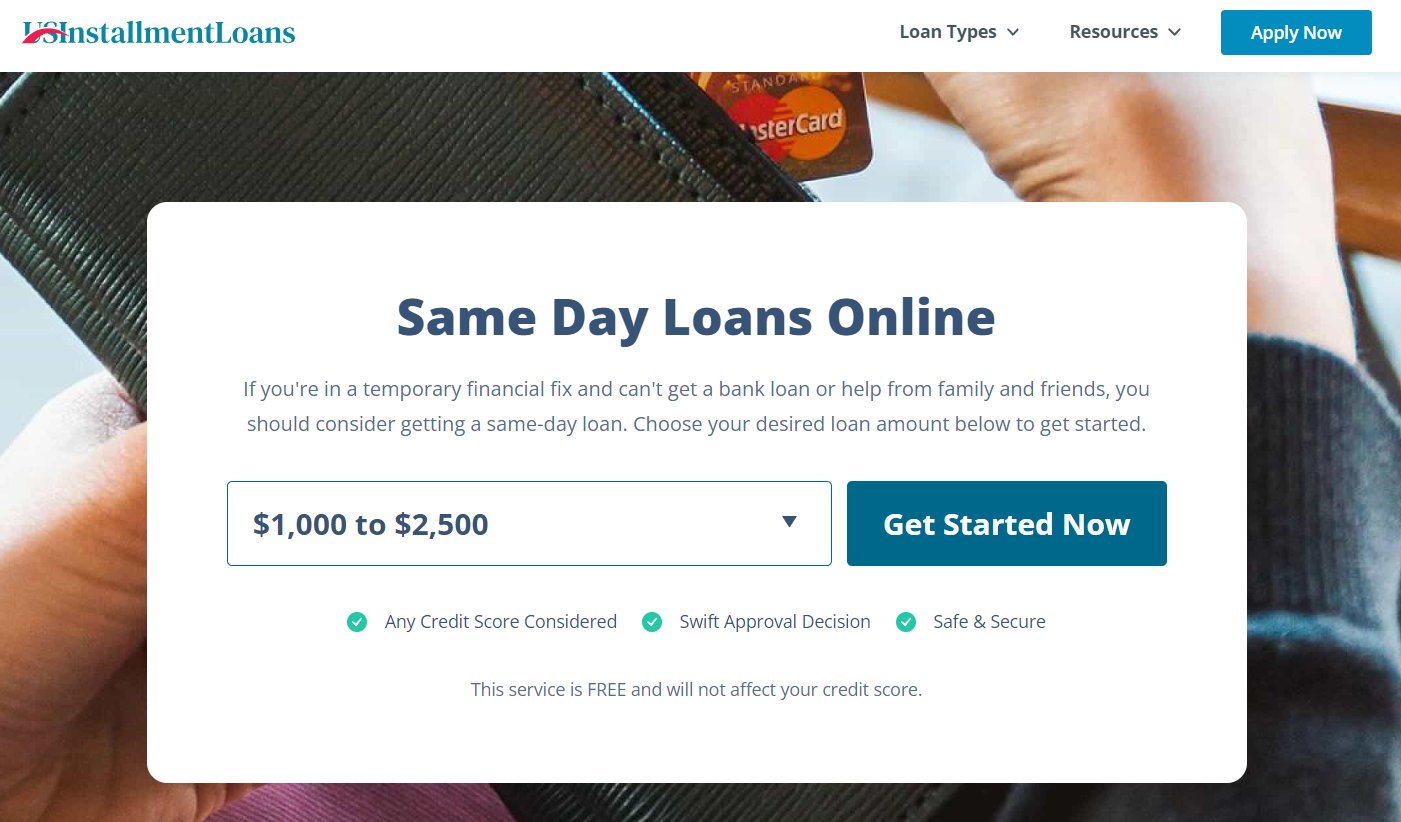 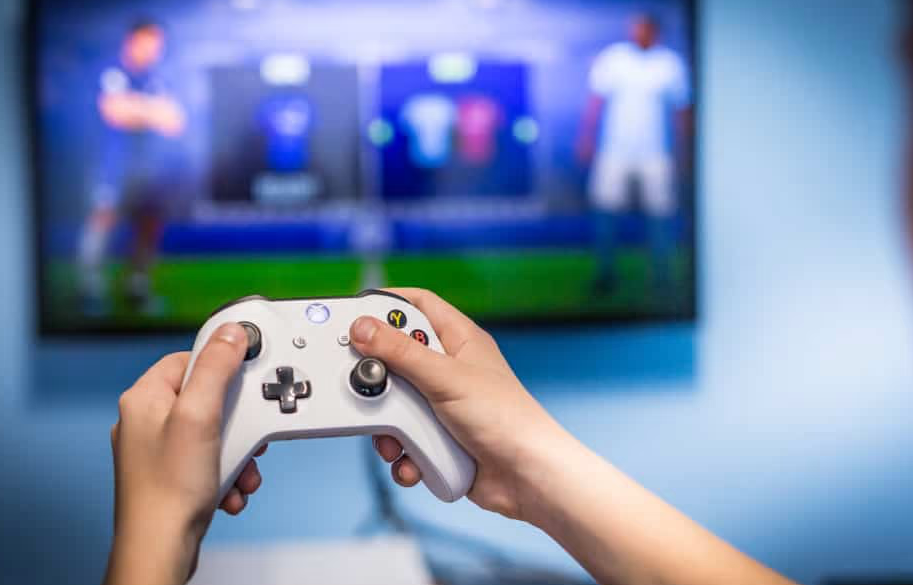 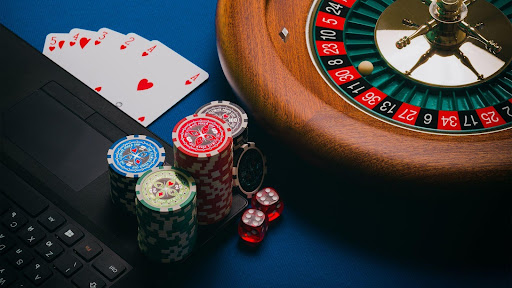 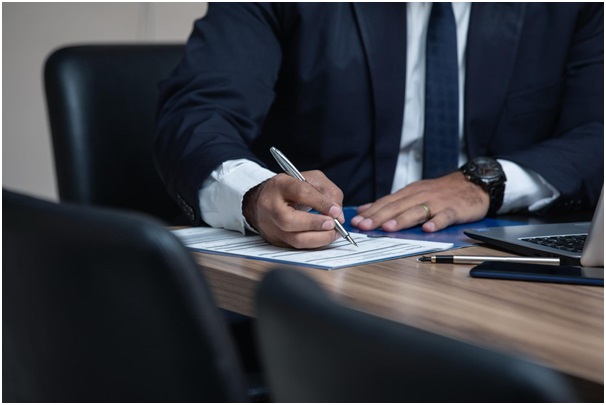 Car Accident Lawyer: 5 Benefits Of Hiring Them For  Legal Support 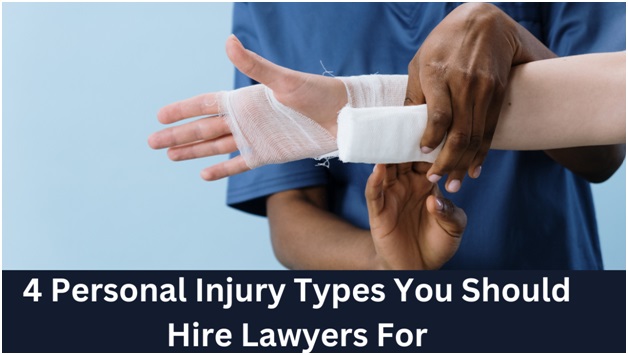 4 Personal Injury Types You Should Hire Lawyers For 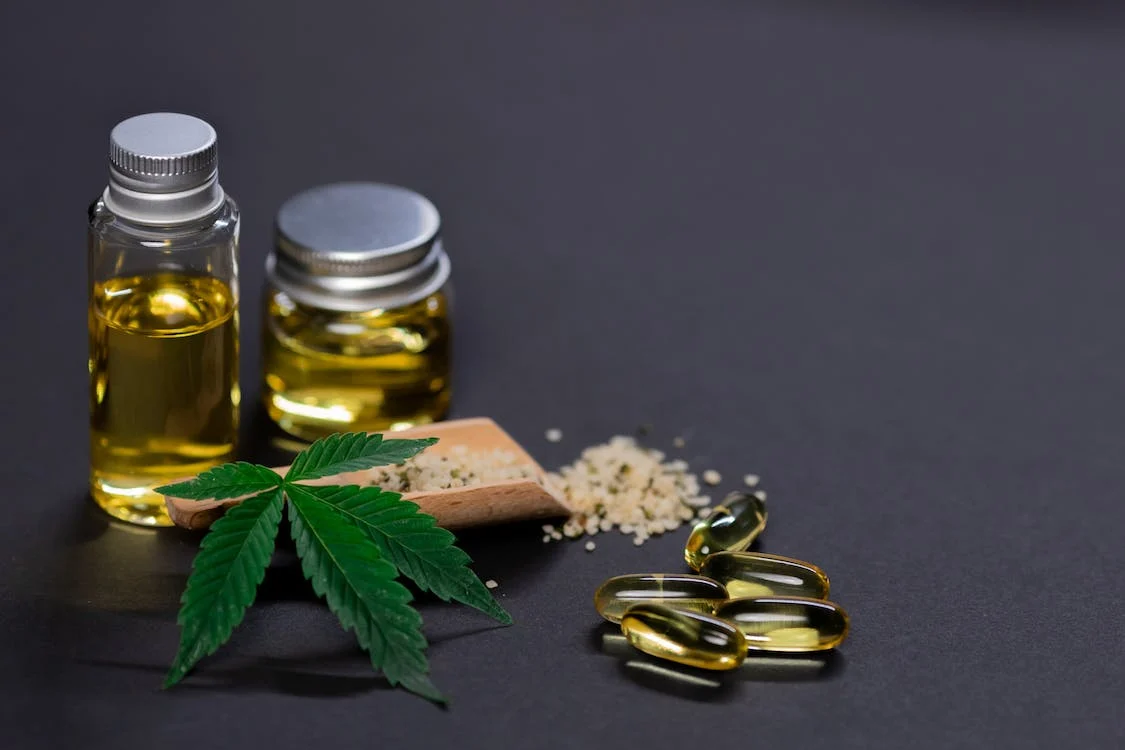 What are some safe uses of CBD oil?